Hammertoes are a common toe deformity that can affect any of the four smaller toes on your foot—though it’s particularly common in the second-largest toe.

Essentially, a strength imbalance in the muscles, tendons, or ligaments responsible for toe motion causes the toe itself to become “stuck” in a bent position at the middle knuckle, resembling the hammer of a piano. (Mallet toes, a related condition, are similar except the bend is located at the joint closest to the end.)

Hammertoes tend to get worse over time. In mild cases, the bent digit may still be flexible enough to straighten out with your fingers. However, eventually the joint becomes more rigidly locked in place. When a hammertoe reaches this stage, surgery is often the only effective recourse. So make sure you seek treatment early!

As we said, hammertoes are caused by an imbalance in muscle, tendon, or ligament strength in the affected toe. This can be trigged by one or more underlying factors, including:

How are Hammertoes Treated?

Hammertoes, unfortunately, do not improve on their own and cannot be straightened by any means other than surgery.

However, that does not mean all cases require surgery. On the contrary: if conservative treatments are able to eliminate painful symptoms and allow you to live a full, active lifestyle, there is no pressing need for surgery. It all depends on how severe your condition is, and the lifestyle you want to live.

Conservative treatments are most effective in the early stages of the condition, and can even slow the progression of the deformity and prevent the need for surgery. So it is to your advantage to seek help as early as possible. 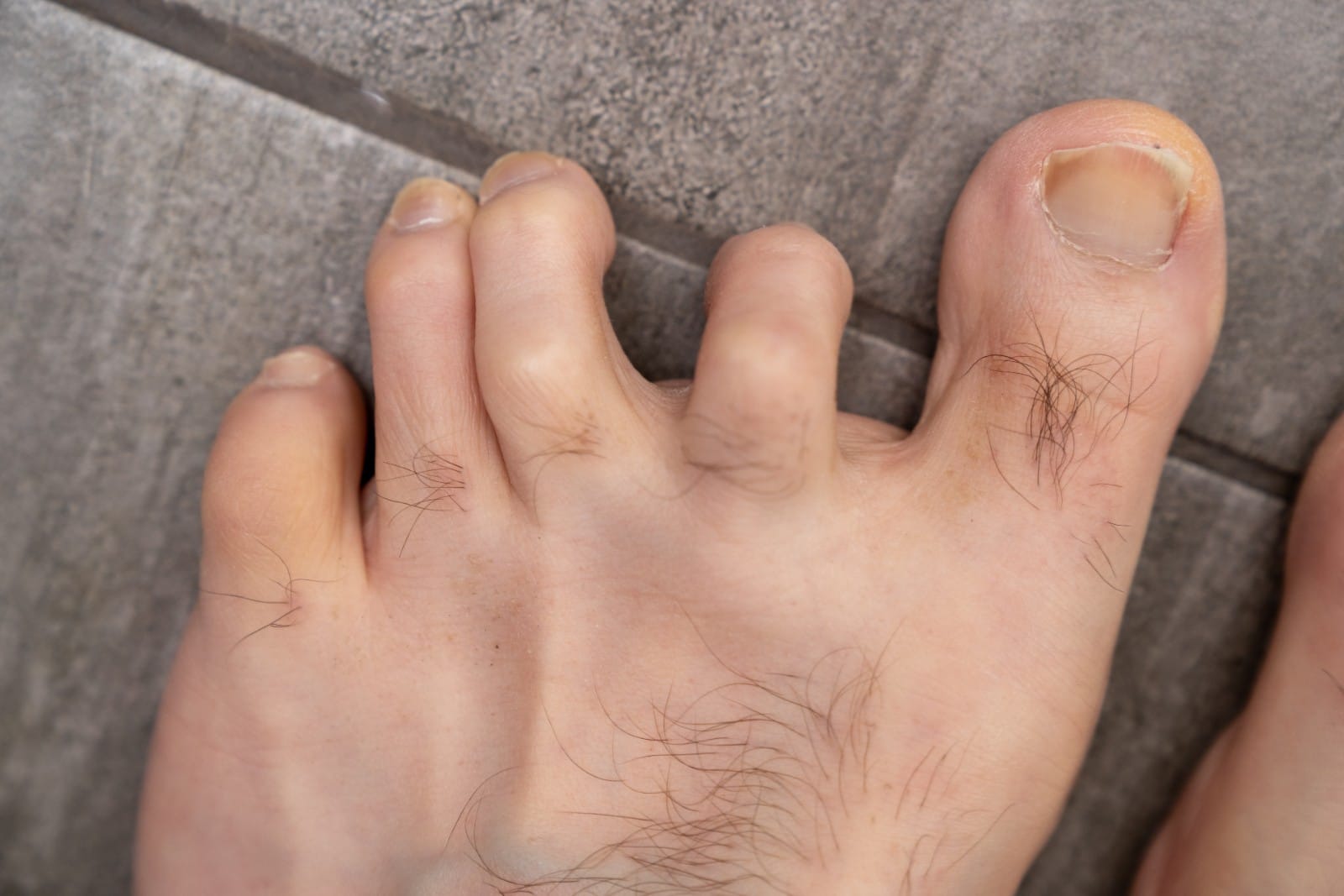